'Sellout' Ministries and Jingoes: China's Bureaucratic Institutions and the Evolution of Contested National Role Conceptions in the South China Sea 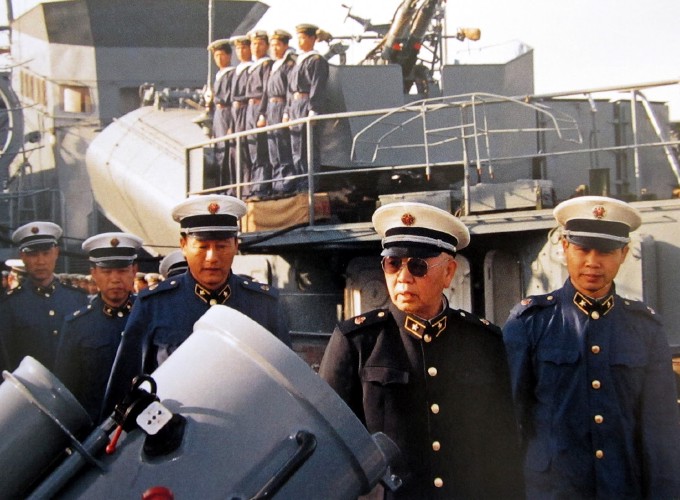 'Sellout' Ministries and Jingoes: China's Bureaucratic Institutions and the Evolution of Contested National Role Conceptions in the South China Sea

This article extends the role theory literature on domestic role contest-ation process by speciﬁcally examining bureaucracies as potential advocates of competing national role conceptions. While recent scholarship on domestic role contestation afﬁrms the inﬂuence of party politics and cabinet dynamics on role enactment, bureaucracies remain underexplored as key actors despite the presence of a robust literature that supports their relevance in the foreign policymaking process. This article draws on expectations from both the role theory and bureaucratic politics literatures to explain how bureaucracies contest national roles and how such contestation may be resolved. The article tests these propositions through the study of China’s inter-bureaucratic contestation over its appropriate role in the South China Sea territorial disputes between 1979 and 1992. The article concurrently advances role studies on China by integrating them with more recent arguments about domestic role contestation. Traditionally, role theorists interested in China have either black-boxed the state or only focused on elite-mass role contestation, while this article explores intra-elite role contestation. 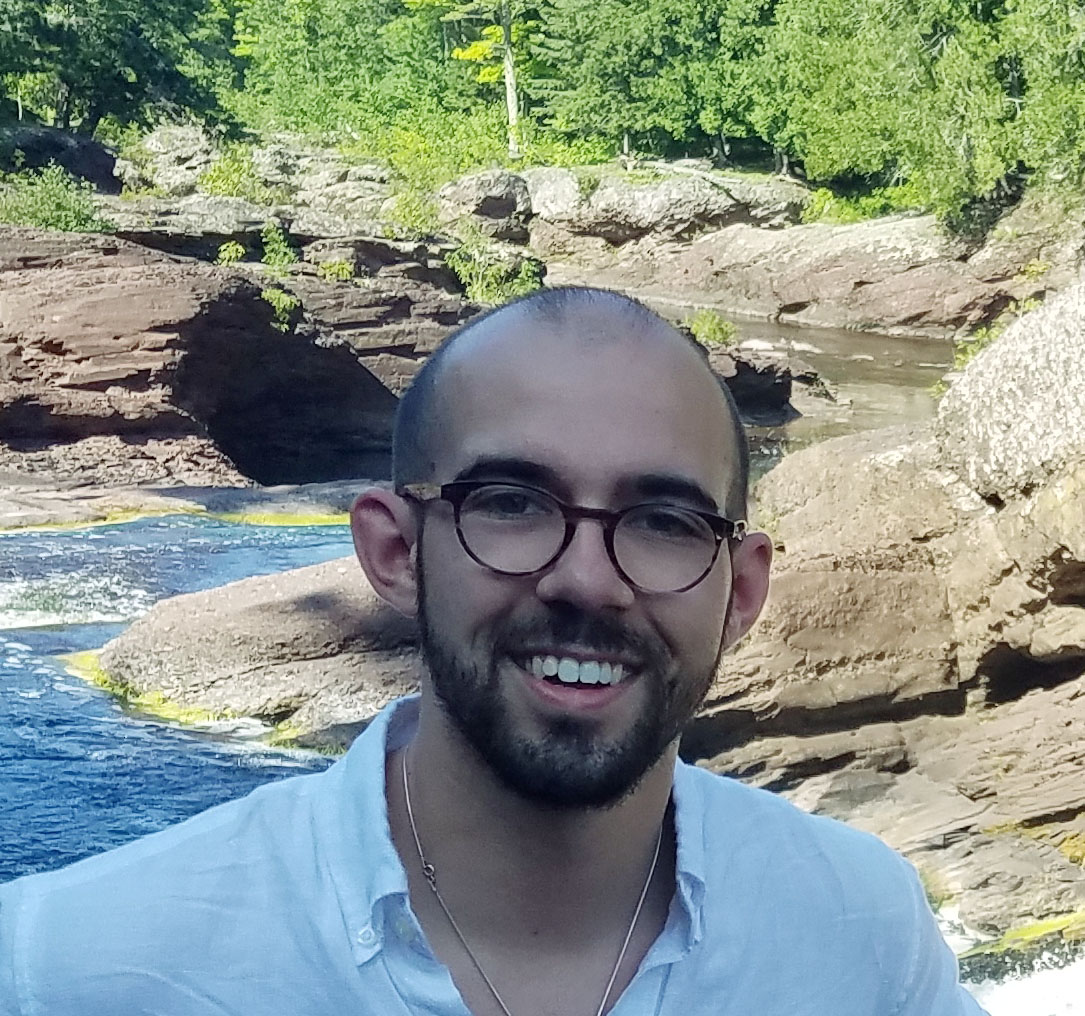