Steel Hulls and High-Stakes: Prospect Theory and China's Use of Military Force in the South China Sea 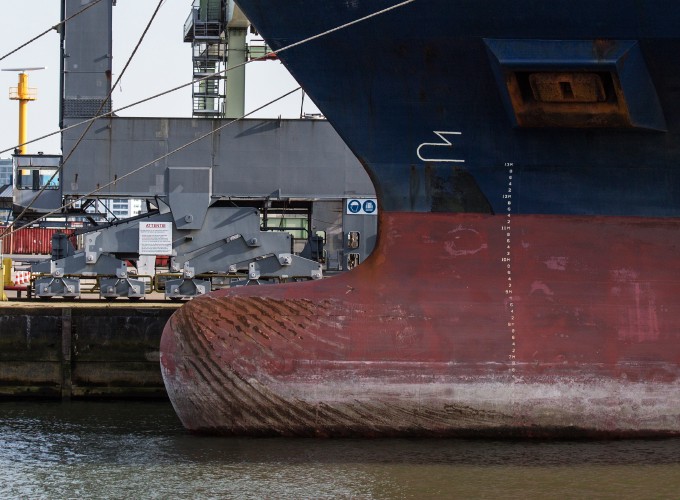 Steel Hulls and High-Stakes: Prospect Theory and China's Use of Military Force in the South China Sea

Scholarship on China’s behavior in the South China Sea has raised questions about peace prospects between China and its regional neighbors in Southeast Asia. This paper develops a bargaining power-prospect theory model to explain China’s behavior in the South China Sea during the Cold War. The model hypothesizes Chinese behavior is attributable to variation in two main factors: China’s relationship with great powers and leaders’ perceptions of China’s bargaining power vis-à-vis its competitors. I provide narratives of the 1960 establishment of People’s Liberation Army Navy regular patrols to the Paracels, 1966 South Vietnam Withdrawal from Crescent Group, the 1974 Battle for the Paracels, and the 1988 Sino-Vietnamese encounter in the Spratlys as congruence tests for the model. Findings show that when Chinese leaders are situated in a domain of losses, use of force becomes more likely, and vice versa. The paper advances two goals.